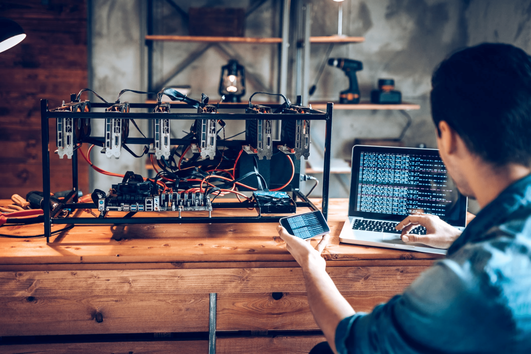 The bearish trend in the crypto market can be a real test even for experienced miners who have experienced similar crises. This period is common for beginners to sell their crypto farm and leave the business forever. However, everything is not as bad as it might seem at first glance. In this article, we will analyze the potential profitability of such processes and consider the options for market movement in which even a novice miner can stay in the game.

A bit of theory

In mining, several terms and variables are essential for a basic understanding when calculating potential profitability:

In addition to the above variables, miners also look at Bitcoin, electricity сщыеы, and the prices of ASIC miners. All these values ​​are constantly changing, which is why it is almost impossible to predict the exact profitability of a single crypto farm. The miner can only calculate his profits and losses during different scenarios of Bitcoin price behavior and the overall dynamics of the business. Let’s start with the first point – determining the potential volatility of BTC and its hashrate.

Mining beginners should ask themselves the following question – how low can the price go and how high can the hash rate go before they should stop mining cryptocurrencies? Establishing these limits will help determine the thresholds that should be looked at so that the miner knows in advance how to react logically in a given market situation.

For the convenience of calculations in this article, we will use the mining calculator from the Braiins portal. Here it is possible to calculate profitability conditions based on the BTC price, difficulty, a specific type of equipment and its hashrate, crypto farm consumption, electricity cost, block reward, and pool fees. Moreover, additional options are available in the calculations in the form of a predicted percentage change in difficulty, other fees, and the average network transaction fee.

Of all this, the amateur miner has at least a couple of values ​​that he can determine with predictable accuracy. This is the hashrate of his equipment, the cost of electricity in his region, and the block reward. Recall that the latter value is halved every four years during a halving procedure. Now the reward is fixed at 6.25 BTC per one block of Bitcoin.

Based on the value of the cryptocurrency and its hashrate, we will set the working ranges for mining. Operating ranges are the values ​​of the above variables at which BTC mining generates income. Note that in this case, we do not consider the crypto farm’s payback. Everything here is very individual. For example, even if the miner receives a stable income but is so low that the payback takes too long, mining still becomes unprofitable in such a situation.

Let’s take a 100 TH/s crypto farm that consumes 3250 watts of electricity while the miner pays for electricity at an average rate of $0.05 per kilowatt hour. Based on these variables, the current difficulty and price to mine 1 BTC costs approximately $9043.1. This is more than $11,000 lower than the current market price of Bitcoin. In this example, we do not consider pool fees, projected difficulty increases, other fees, and transaction fees for clarity and convenience.

Let’s look at how the calculator calculates the variables to understand better how you can change them to get some threshold values.

Ideally, in this example, we have additional income to pay electricity bills so that we can not sell bitcoins from mined reserves. Considering all the calculations, the net profit on mining with a crypto farm of 100 terahash per second will be about $ 35 per month.

How high can the difficulty go up?

To set the first threshold, the miner must determine the hashrate for his crypto farm to bring in enough funds only to pay for electricity (break-even point). In the Braiins calculator, it is enough to determine the potential difficulty with such a hashrate, and the miner should focus on it during the next recalculation every two weeks.

This problem is solved in two steps. First, we need to take a new value for bitcoin income and figure out the difficulty in this scenario. If the profit were $0, the income would have to match the operating expenses of $3.9. If the price of Bitcoin remains unchanged at $20,577, then a miner can simply divide the amount of operating expenses per day by the price of BTC to determine their daily BTC income at breakeven:

Since the variables in function #1 from the previous point remain constant (block reward, miner hashrate, and seconds per day), simply divide the result of function #1 by the daily BTC revenue at breakeven:

Take the above result and divide by 2^32:

All this arithmetic shows that to reach the breakeven point  (if the price remains unchanged) the difficulty must increase from the current values ​​to the figure obtained in the previous example. Check these calculations by substituting the result of the difficulty into the online calculator. This should give the novice miner some confidence in the reality of how much more hashrate (with the resulting increase in difficulty) will be required for his mining to reach the point where the payouts will only match the dollar value of his operating expenses.

How low can the price of Bitcoin fall?

Let’s move on to the price threshold, after which it will become entirely unprofitable to mine cryptocurrency. Assume that the network hashrate remains unchanged at the time of writing. Thus, the reward for mining Bitcoin will remain the same – in this case, 0.00043127 BTC per day. Now we need to take the daily operating expenses in dollars and divide this number by the miner’s income in BTC:

That is, the price of Bitcoin must fall to $9043 so that the income from the mined bitcoins is only enough to pay for electricity. Again, all this without taking into account the potential change in difficulty – from the current value, the price should fall by more than 50 percent; in such a situation, a significant part of the miners will leave the market, which means that the difficulty may also fall.

So far, the price of Bitcoin is teetering above the $20,000 mark, which is also the all-time high of the previous bull run in 2017. However, at the same time, an infrequent pattern formed on the cryptocurrency chart – BTC,  in a very long time, fell below the average moving line with a period of 200 on a one-day scale.

Many market experts suggest this may indicate another potential drain wave for Bitcoin. So the situation in the auction remains uncertain. But even in such conditions, if the miner finds relatively cheap electricity, as in the example we have considered (5 cents per kilowatt-hour), he will quite successfully be able to maintain his activity for a long time, even taking into account the continuation of the downtrend on the Bitcoin chart.

Once a hashrate upper limit and a price lower limit are established, a new miner can begin to combine these values ​​to fine-tune their thresholds when reaching the breakeven point. This part of the process is more subjective as it is largely based on what the miner personally thinks the price and hashrate of Bitcoin can expect in the future. But the information in this article should help beginners better understand how to track price and hashrate to manage their expectations and be prepared to react logically to stressful situations in the market so as not to make mistakes on some emotional whim.

If all this seems too complicated, or if a beginner does not yet have enough capital to collect his crypto farm, he can always switch to cloud mining using Hashmart.io. In this case, there is no need to calculate the payback of a crypto farm, search for the necessary hardware, set up a mining pool, and so on. A miner can purchase one of our available hardware rental plans and immediately start making profits daily. Hashmart is a great way to generate cloud mining income for yourself with almost any amount of investment available (within our investment plans). 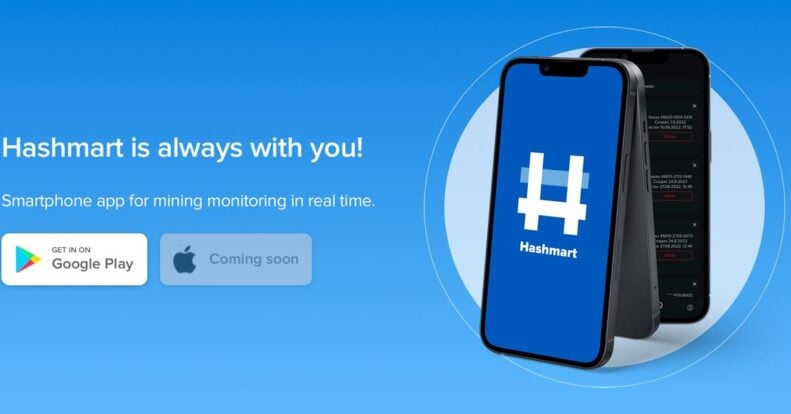 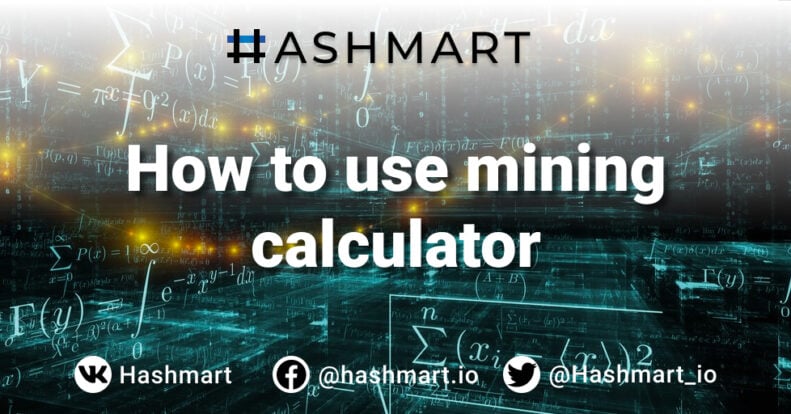