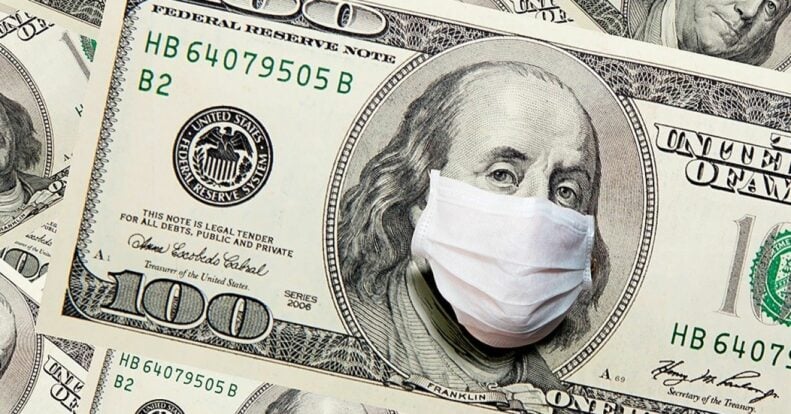 What should the digital dollar be? The COVID-19 pandemic has been a real test for the worldwide healthcare system and economy, which has been severely damaged by quarantine measures in most countries. To help businesses and citizens, the US government approved an economic stimulus plan last year – the issuing of “free money”, essentially a […] 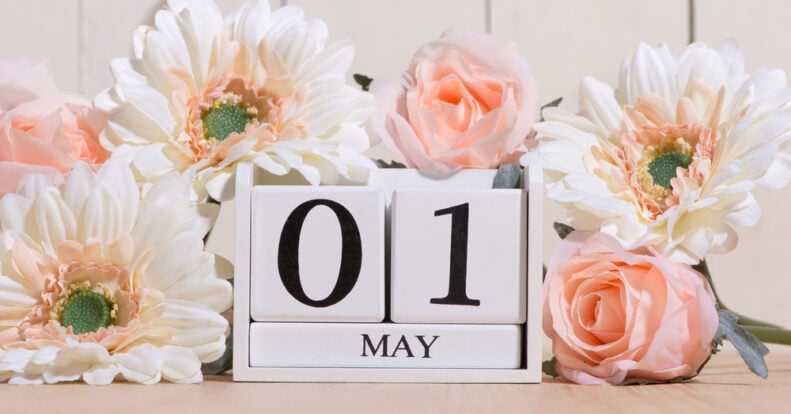 Hashmart welcomes all customers! We congratulate everyone on the upcoming May Day holiday and give a 6% spring discount on the purchase of contracts on our website from April 25 to May 1. Use promo code: Spring2021 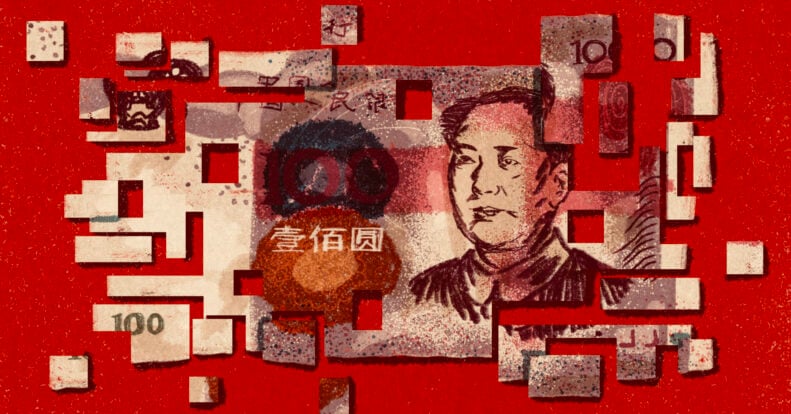 China is a world leader in developing a national digital currency. It is a project that has been worked on internally since 2014. The People’s Bank of China (PBOC) is spearheading work on the digital yuan, the so-called central bank digital currency (CBDC), which aims to replace some of the cash in circulation. Will CBDCs […] 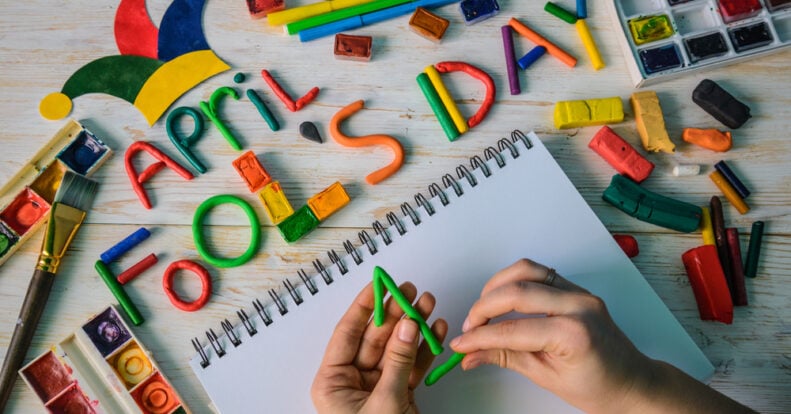 Hello, miners! The Hashmart team has a great sense of humour and, in honour of the upcoming April Fool’s Day, gives all its clients a great mood with our 7% discount on contracts. Use promo code: Laugh2021 from March 25 to April 1. 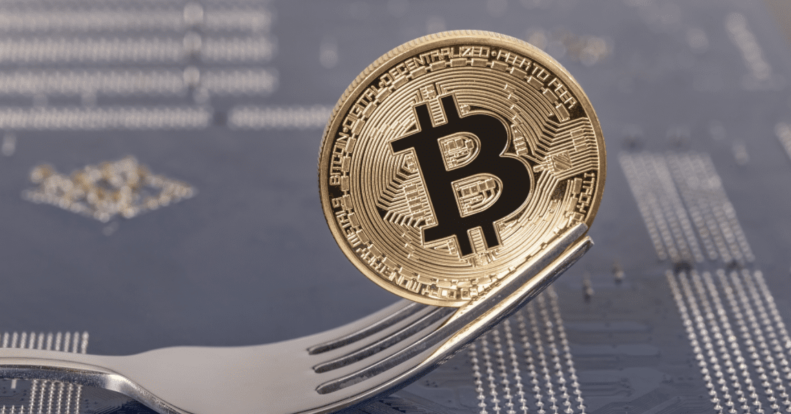 In the cryptocurrency world, forks have long been called all cryptocurrencies except Bitcoin. Their creators usually took Bitcoin’s source code and made not very significant changes to it. Later, in 2013-2014, cryptocurrencies with the original code base written from scratch began to appear. Therefore, new cryptocurrencies began to be more commonly referred to as altcoins. […]