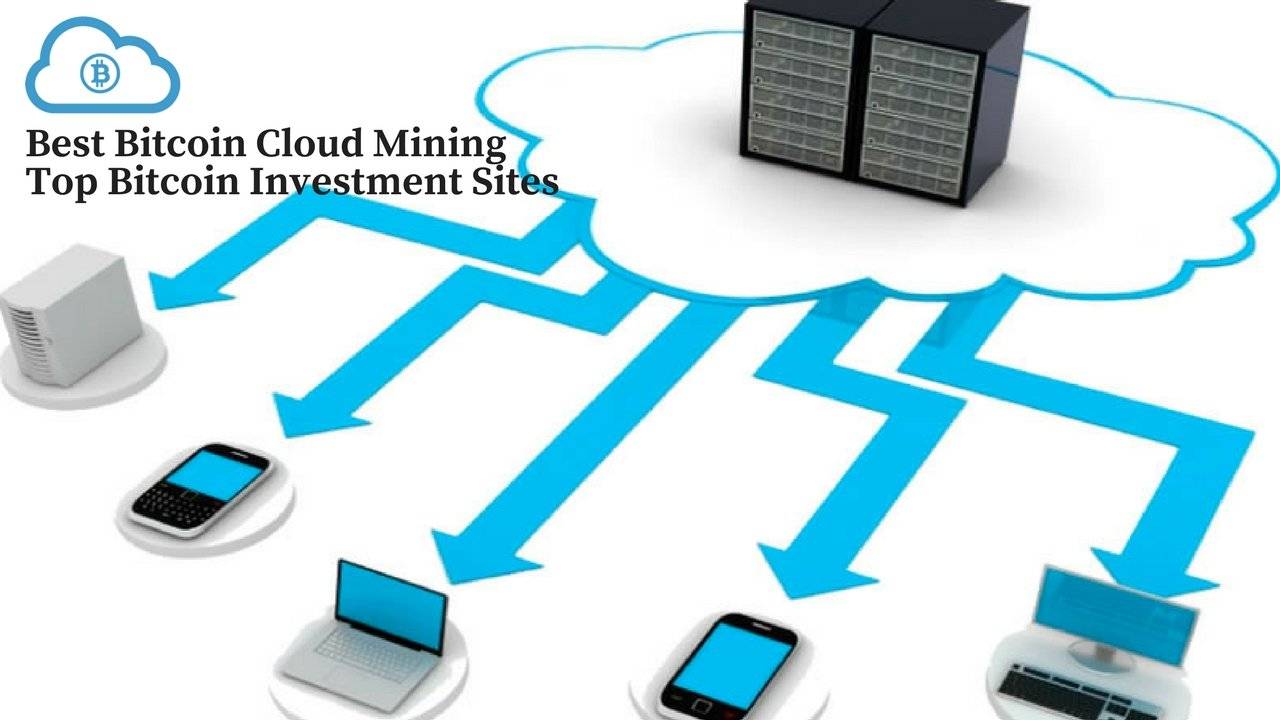 Mining has been relevant since 2009 when Satoshi Nakamoto released the first cryptocurrency — Bitcoin. Over the past 10 years, much has changed — the number of digital virtual coins has increased, their mining has become more complicated, modern equipment has appeared. From amateur miners, hundreds of thousands of people have turned into professionals who know how to mine and earn money from it. Such people will be interested in mining trends in 2020, changes in the industry and the future of digital coins.

The attention of miners is continued to be attracted by the main group of cryptocurrencies, such as Bitcoin, Ethereum, Litecoin, and others. Against the background of increasing difficulty, miners are gradually switching to altcoins that have development prospects and require less power.

With Bitcoin, 2020 trends depend on the emergence and development of regulated platforms in the United States. It is planned that such an action will attract additional investors and price increases. However, there are suspicions that the development of derivatives will lead to an increase in the rate of the digital coin. We recall a situation when, after the appearance of futures on Bitcoin in 2017, the market eventually collapsed under the pressure of active purchases.

The decrease in rewards for Litecoin in 2019 led to a decrease in prices. After that, the value of the cryptocurrency went down and continued to fall. Against this background, mining difficulty, on the contrary, decreased from 15 to 6.5 MH/s. This feature can be used to mine LTC in anticipation of price increases. However, the continuation of the negative trend should not be set aside.

A great interest in mining is caused by the situation with Ethereum. In 2020, cryptocurrencies are waiting for big changes aimed at increasing the scalability of the network. This is due to the transition to PoS, which is not very good news for ordinary miners. On January 1, 2020, ETH went under the hard fork, postponing the “difficulty bomb” for the future. The next update is expected this summer.

After the transfer of Ethereum to PoS, the reward for miners will drop to two coins. At the same time, productivity and speed of operations will increase, and energy consumption will decrease. Such changes will lead to a decrease in production profitability, primarily for users with small powers. Large cryptocurrency holders will not sell it in anticipation of the rate growth.

As for the trends for the remaining coins, their popularity will depend on the level of demand and activity of the creators themselves. In 2020, increased demand is expected for the extraction of coins, such as Tether, Binance Coin and others. Their mining requires the purchase of less expensive equipment, but the profit from such coins is lower.

Thus, the general trends in mining from a payback perspective in 2020 are not too encouraging. This is facilitated by a decrease in the remuneration of network participants, which can lead to a decrease in interest in cryptocurrency and a drop in prices.

What’s new in the industry?

As in 2019, in the new year, a further struggle of miners for new powers is expected. The increasing complexity of the main cryptocurrencies requires the release of more modern ASIC miners. Therefore, in April 2019, the Bitmain Antminer S17 Pro appeared on the market, capable of issuing a hash rate of 53 TH / s. The device has a working power of 2.1 kW, and the average cost is about 2.2 thousand dollars. In just two years, the ASIC hash parameter has increased by more than 10 times.

Another 2019 new product is the Pangolin WhatsMiner M20s. The purchase of such an ASIC will cost almost $ 2,500, and its hash rate reaches 70 TH/s. A power of 3.5 kW requires thinking about making separate wiring and the need to pay considerable electricity bills. Amid increasing Bitcoin mining difficulty and lower block rewards to 6.25 BTC, the profitability of such a purchase is doubtful.

An interesting solution is a new product from Bitmain – Antminer T17. This ASIC produces a hash rate of 40 TH/s with a consumption of 2.2 kWh. Such equipment is universal for people who have to pay a high price for electricity. However, the price for the device is too high for ordinary miners (about $ 2,000).

In all cases, the monthly profit does not exceed $100-150, which raises questions about the relevance of this step. With a further increase in mining difficulty, an increase in the rate is unlikely to make high profitability from mining in 2020.

A study of current trends shows that in 2020 large investors and companies with more powers will gain the greatest strength. As for ordinary miners, they are forced to join the pools or choose more promising and safe directions, for example, the purchase of a cloud mining hash rate.

The advantages of the lease are that the miner avoids large investments in buying an ASIC or building a farm, and does not spend money on electricity and equipment maintenance. The cloud service takes care of all the work and the customer receives a guaranteed income.

Current trends show that one of the best solutions for an ordinary miner is the purchase of contracts in a cloud mining company. Such organizations manage large powers. There are no service fees and withdrawal fees. The mining process is activated immediately after the payment of the selected contract. Earned money is awarded daily with the possibility of withdrawal to the wallet. At the same time, you do not need to buy equipment, pay for its maintenance and worry about the fluctuations in the dollar rate.

Mining trends for 2020 indicate the continuation of the previously existing trend. Amid increasing difficulty and increasing hash rate requirements, ordinary miners are squeezed out of the mining process. In this case, you have to switch to little-known coins or go in a more profitable way — rent power in a cloud mining service like Hashmart.io, getting a stable profit in Bitcoin, Ethereum, or other cryptocurrencies. All that is required is to choose a contract and pay for it. 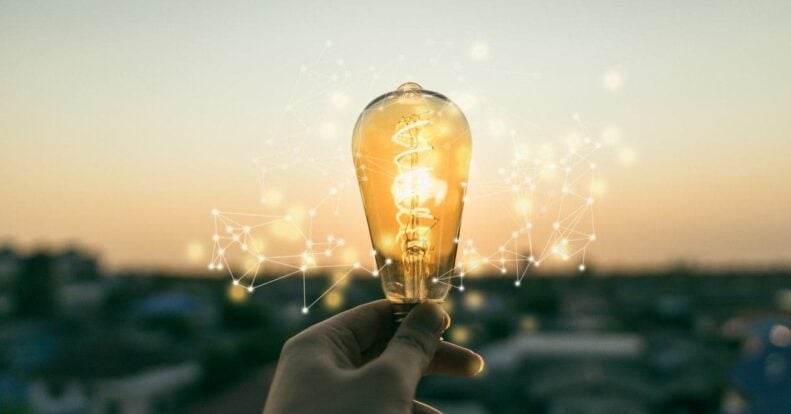 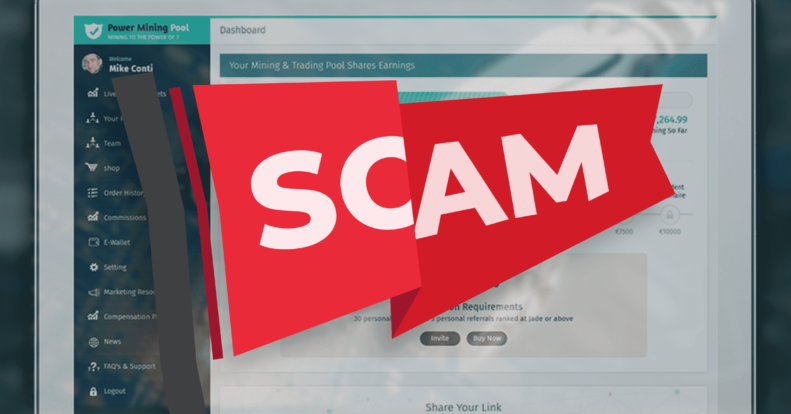 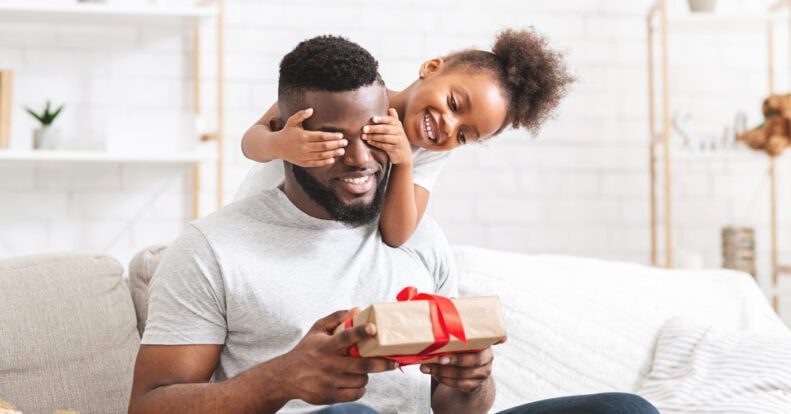